What became of Alonzo Deen Cole after the revival series went off the air?

What became of Alonzo Deen Cole after the revival series went off the air?

He was a pioneer radio performer and writer, with one of radio's biggest successes of the 1930s, Witch's Tale. When that series ended, he worked mainly as a scriptwriter, and picked up the Casey gig after the series had a very rocky start and righted its course. His fixes worked, and the series became very popular. Once it had its first sponsor after three years of sustaining broadcasts, the series became one of radio's top programs.

These are the places he lived over the years with current pictures. Cole always lived modestly in terms of his housing.

1940: The Coles, and his widowed mother-in-law, lived in an apartment building in Mt Vernon, NY just north of Bronx and Manhattan. It was an easy train ride into Grand Central Station. 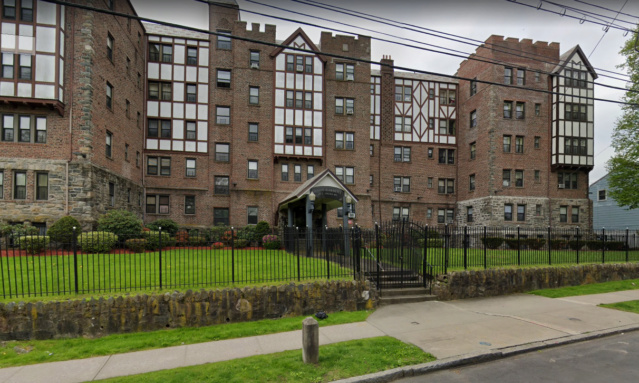 1949: The Coles moved into their own house in Scarsdale, NY, in the Town of Greenburgh. Scarsdale was an upscale mailing address, and still is today, though the home is modest in size. It was a popular area among executives and office workers for its train service into Manhattan. This is the home where he had his gun incident. 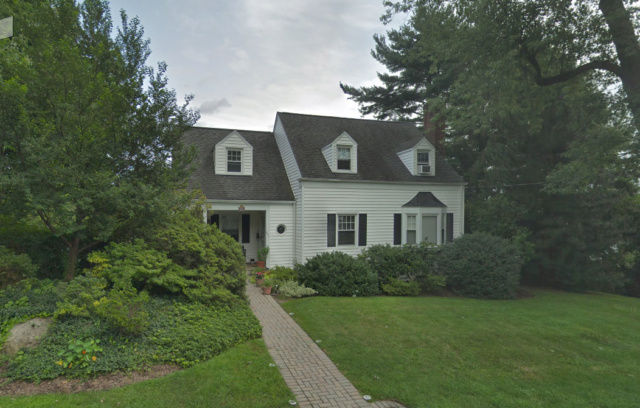 In 1955, Cole divorced his wife Marie, with whom he acted in Witch's Tale. He remarried and moved to Connecticut. This is further away from New York City. It is odd to think about it now, but Connecticut was considered to be a tax haven at the time for high earners who commuted to New York City. Since he was working at home, he did not have to go to the city often. 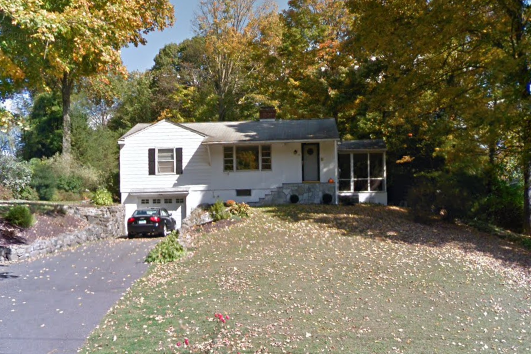 After the revival of Casey went off the air, Cole had difficulty getting work. He had many proposals for television series that did not work out.

In 1958, a syndicated television series of Witch's Tale was proposed, and never entered production. In the same year, Cole and his second wife, have a daughter, Cole's only clild.

Cole's lack of progress in the new landscape of television and other opportunities must have weighed on him greatly. In 1960, he has a failed suicide attempt. He is found in time, and returns home after his hospital recovery.
1960-09-30 Bridgeport CT Post

This is where Cole tried to commit suicide. It's about a 10 mile drive from the Newtown home. (full map) 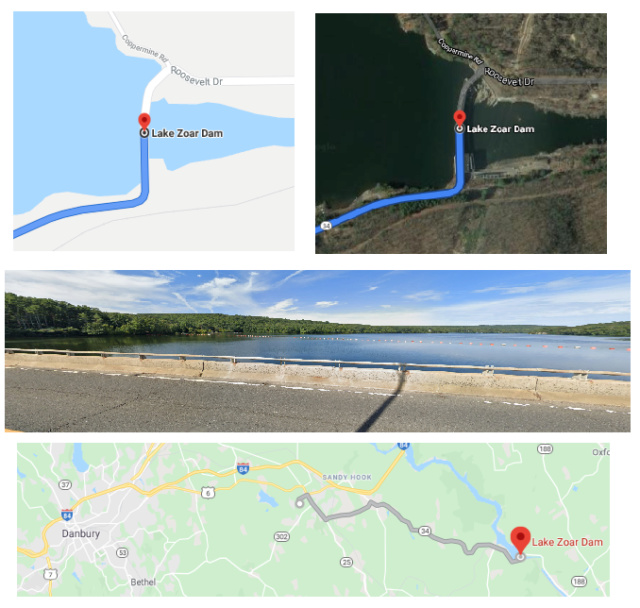 1961 A pilot "The Devil's Hands" was produced for a proposed UK Witch's Tales television series. The series did not materialize.

In the early 1960s, Cole moved to the Glendale suburb of Los Angeles, in hopes of having better access to television and movie writing opportunities. He submitted scripts for The Munsters and other programs, with no success.

Cole dies in 1971, at home, of a heart attack. He was 74 years old. His grave is in Glendale at
Grand View Memorial Park  https://www.findagrave.com/memorial/47485069/alonzo-deen-cole

Even after death, he could not find a market for his work. In 1974, Viacom bought the rights to produce television programs based Witch's Tale scripts, but never acted on them. In 1981, the rights were on the market again, with no takers.

In Siegel & Cox, pp. 27-28, a letter to Dave Siegel by Cole's daughter recollects her years with him. She was born well after her father's successes, and only knew his post-radio struggles.